A few days ago, the Backstreet Boys, whose average age is more than 56, held their first online ABBA Virtual Concert in the world through Social Media, and the cumulative number of viewers exceeded 45 million. Although the “boys” have long become “uncles”, but the good thing is that they are in good shape, can sing and dance. When the melody of “As Long As You Love Me” played, the audience who were no longer young in front of the cell phone screen, fell into a collective memory of youth.

Meanwhile, the Swedish band ABBA, whose average age is 20 years older than the Backstreet Boys, is playing a Voyage concert in London. This is probably the hottest show in London recently, playing seven times a week, and tickets have been sold until next May. However, on stage is not the average age of 75 years old ABBA’s original, but their young virtual double. Tight skin, fluffy hair, energetic dance – as if they have never aged.

Face-to-face with your favorite star, would you rather see an aging real person, or a young and vibrant virtual person? As virtual technology becomes more sophisticated, will the acting industry be disrupted? Will more stars try to use virtual doubles for concerts around the world?

A spectacle, but it can’t beat the real thing

Born in 1972 and disbanded in 1982, Swedish band ABBA was a worldwide sensation, selling 400 million albums. The song “Annoying Autumn Breeze” sung by Fei Xiang at the 1987 CCTV Spring Festival Gala was a cover of the ABBA masterpiece “Gimme! Once upon a time ABBA

The younger generation of audiences were introduced to ABBA through the jukebox musical Mamma Mia! to get to know ABBA. Mamma Mia! tied together ABBA’s golden hits such as “Dancing Queen”, “I have a dream” and “Mama Mia!” through a fictional story, earning over $600 million from worldwide tours.

In 2000, ABBA had turned down a $1 billion comeback opportunity. Band member Bjorn Ovalds once said that they “will never be on stage again” because he wanted ABBA to remain young in the minds of their fans. “If fans see four old singers on stage, they will be disappointed.”

The four Avatar-inspired avatars, which replicate the four ABBA members’ youthful appearance and even their facial expressions and movements, were replaced by four technically synthesized avatars – the ABBA-tars. The Voyage concert has been in the works for five years, and what started out as a music video turned into a virtual concert. “At first I had a sci-fi type of curiosity. I had imagined: what if I could talk to the audience in 1979, and I could sit in the audience and watch myself talk to people? We were the first ones to take the plunge, and that’s a big part of why we were attracted to the idea.” Bjorn said.

The reporter collected some feedback from the general audience who had seen the ABBA virtual concert. Many of them, like audience member Sophia Nadour, were “jaw-dropped” by the spectacle built by the virtual technology. “The concert was amazing, I danced, sang, cried, it was really an immersive emotional experience like I’ve never seen before created by high technology.”

“Yes, the stage was beautiful, the visual technology was great, the live band was great. But, there was a lack of real interaction with the musicians. For me, the documentary ABBA: the Movie, which toured Australia in 1977 during ABBA’s heyday, is much better because you can’t beat the real thing.” said audience member Adele Clark.

Seeing photos and video clips of the Voyage concert, one Chinese audience member said, “Superb, but I don’t think the audience will be disappointed to see four aging ABBAs. Aging still loves to sing, and that’s cool in itself.”

Technology is easy to replicate, but people are hard

In fact, hologram technology and virtual concerts have long been uncommon. 2014 Billboard Awards, Michael Jackson was “resurrected” in a hologram. Last year, Justin Bieber also had a “meta-universe concert”. Not to mention the concerts of virtual singers such as Hatsune Miku and Lotte. 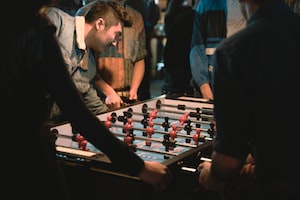 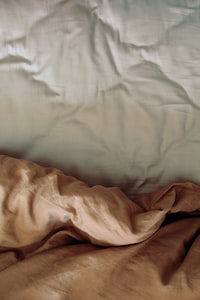 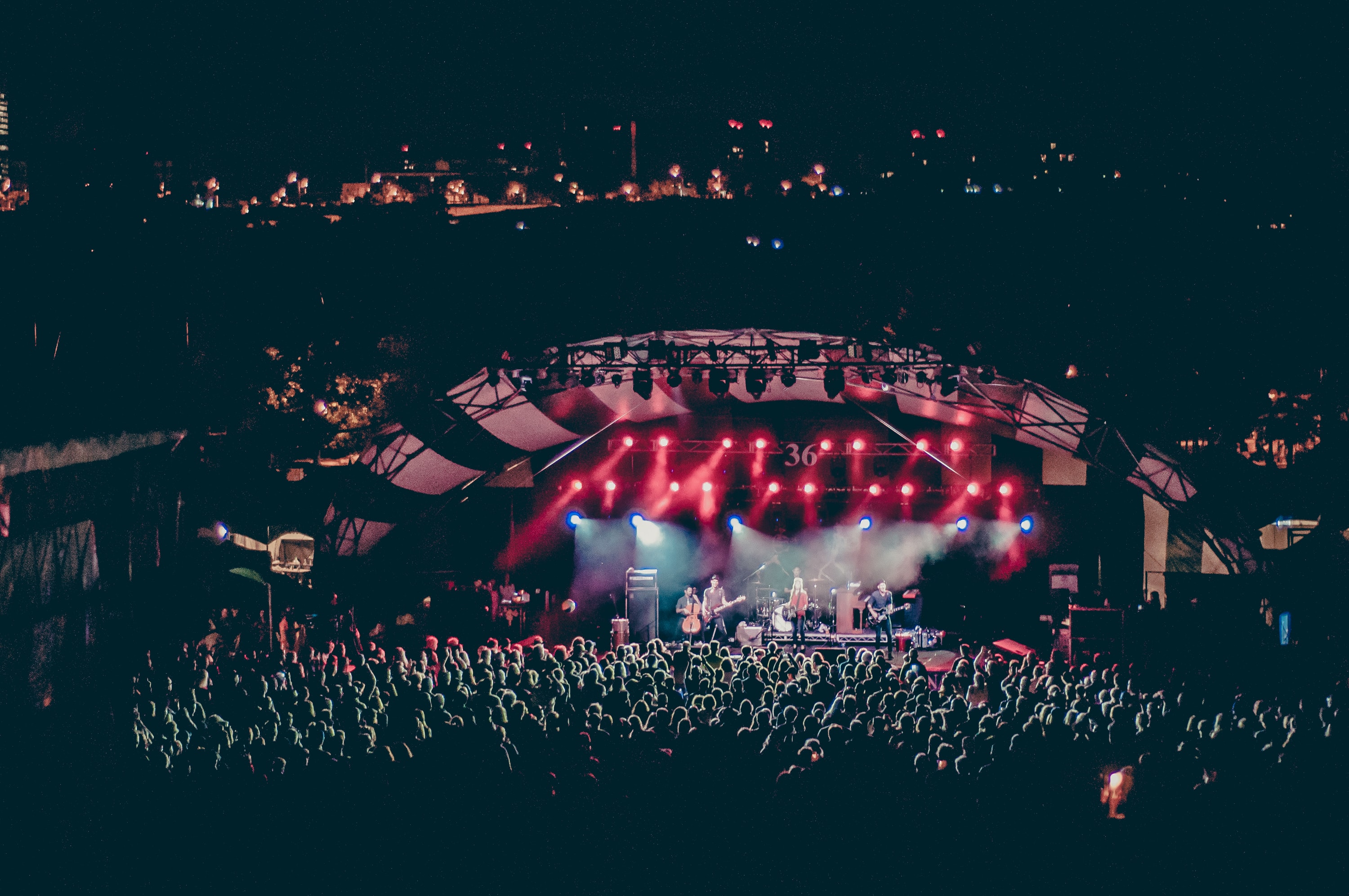 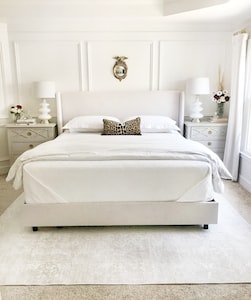